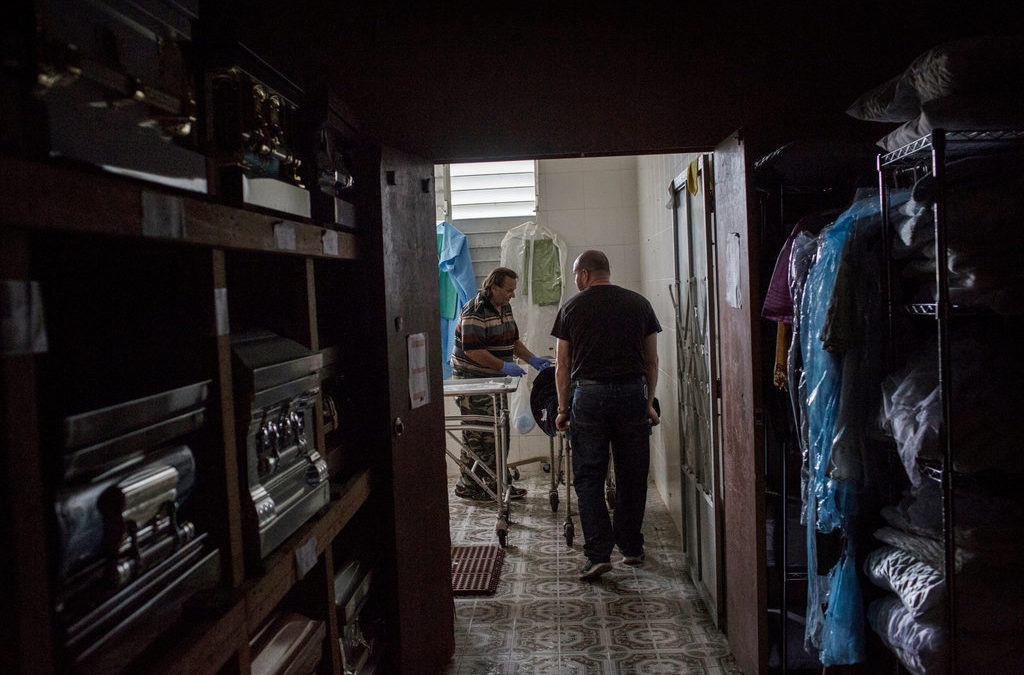 A long-awaited analysis of Hurricane Maria’s deadly sweep through Puerto Rico prompted the government on Tuesday to sharply increase the official death toll. The government now estimates that 2,975 people died as a result of the disaster and its effects, which unfolded over months.

The new assessment is many times greater than the previous official tally of 64, which was not revised for nearly a year despite convincing evidence that the official death certificates failed to take full account of the fatal and often long-range impacts from the storm across the island.